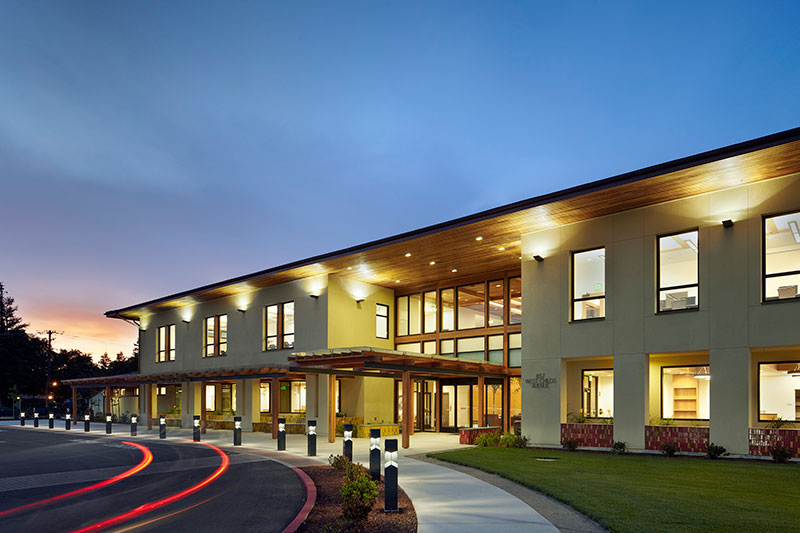 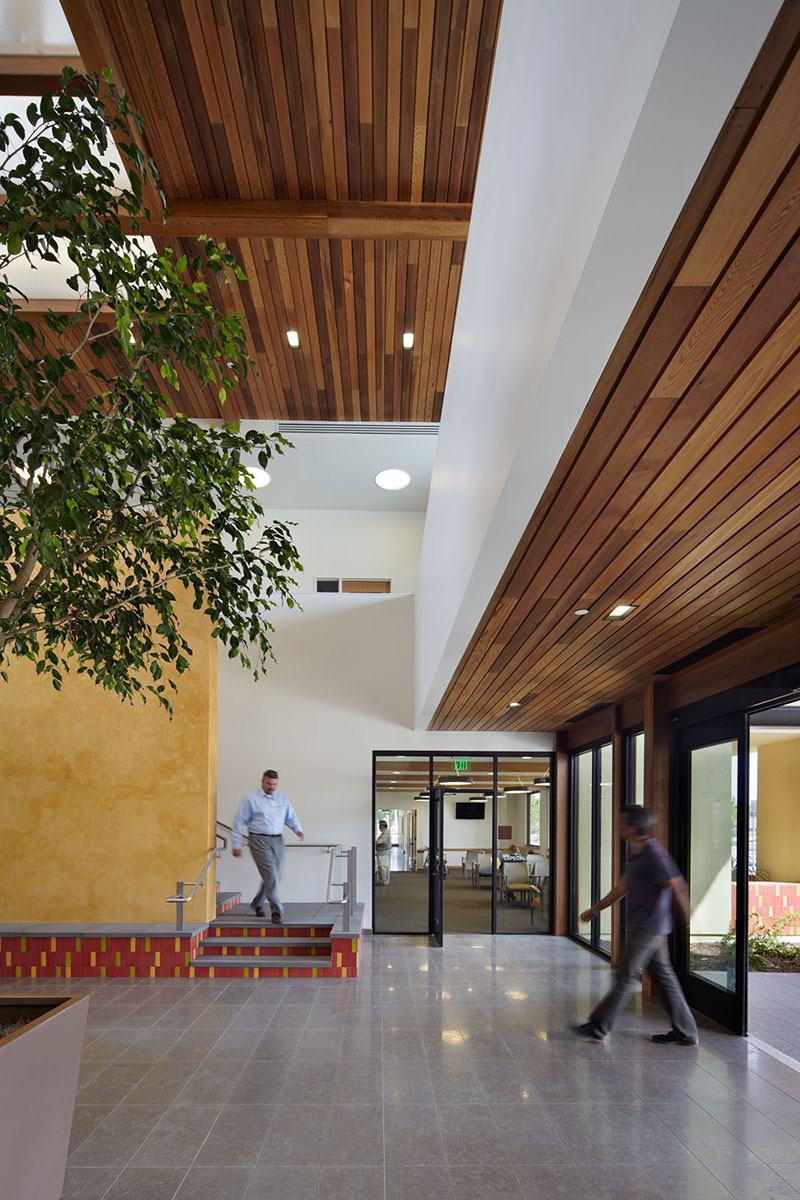 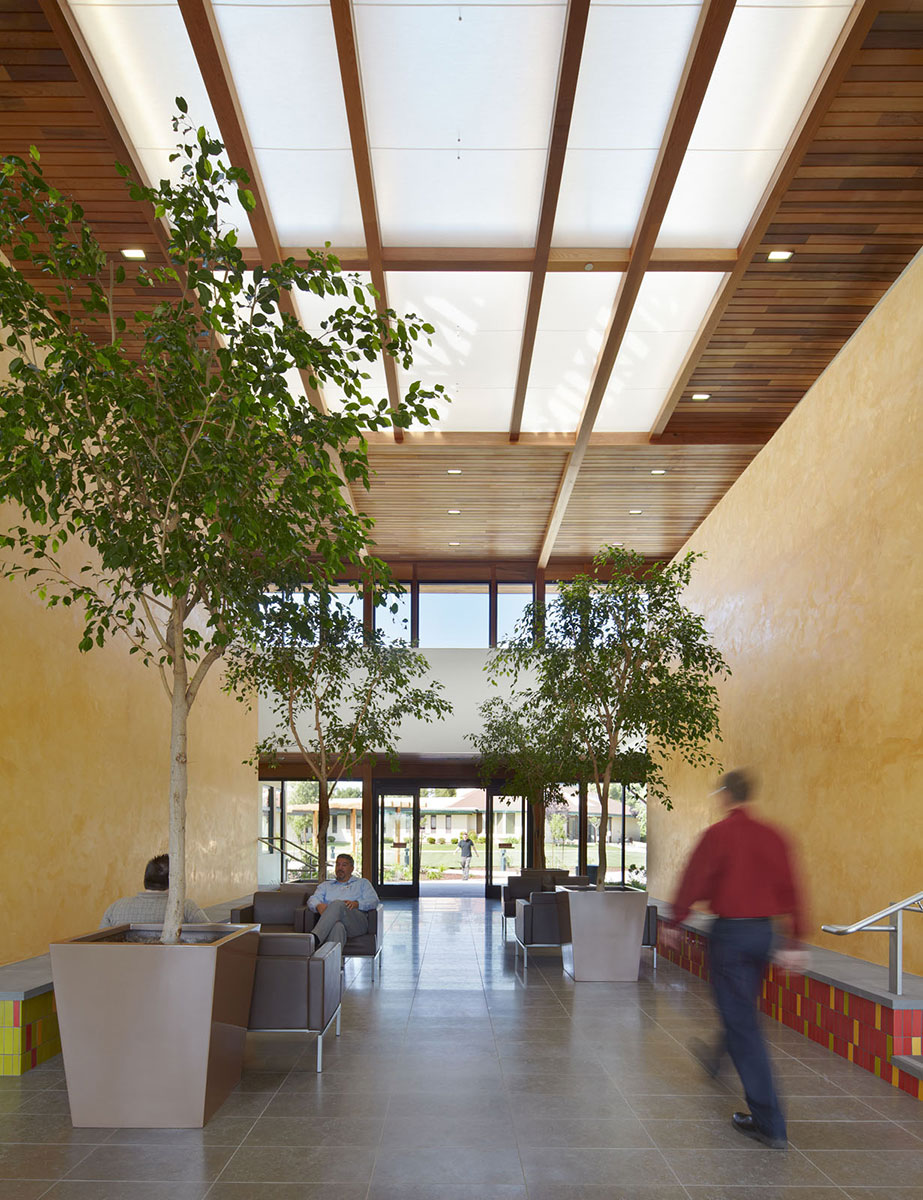 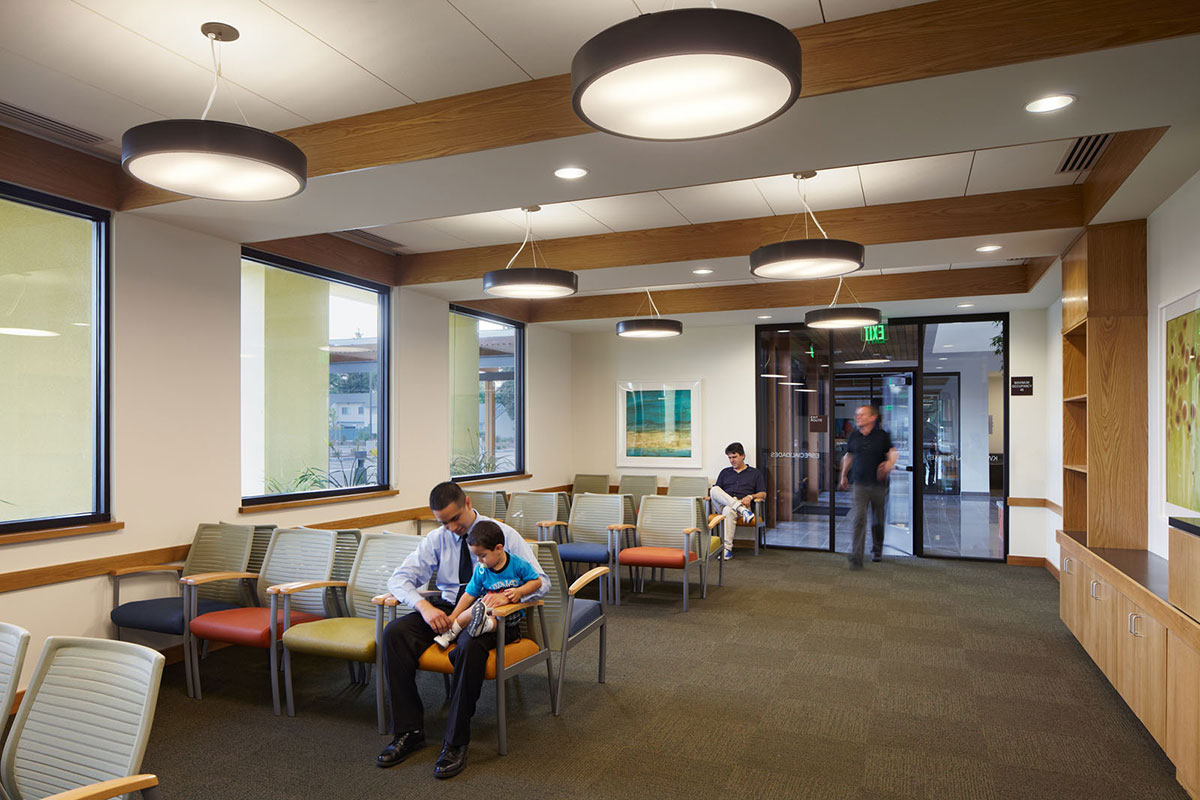 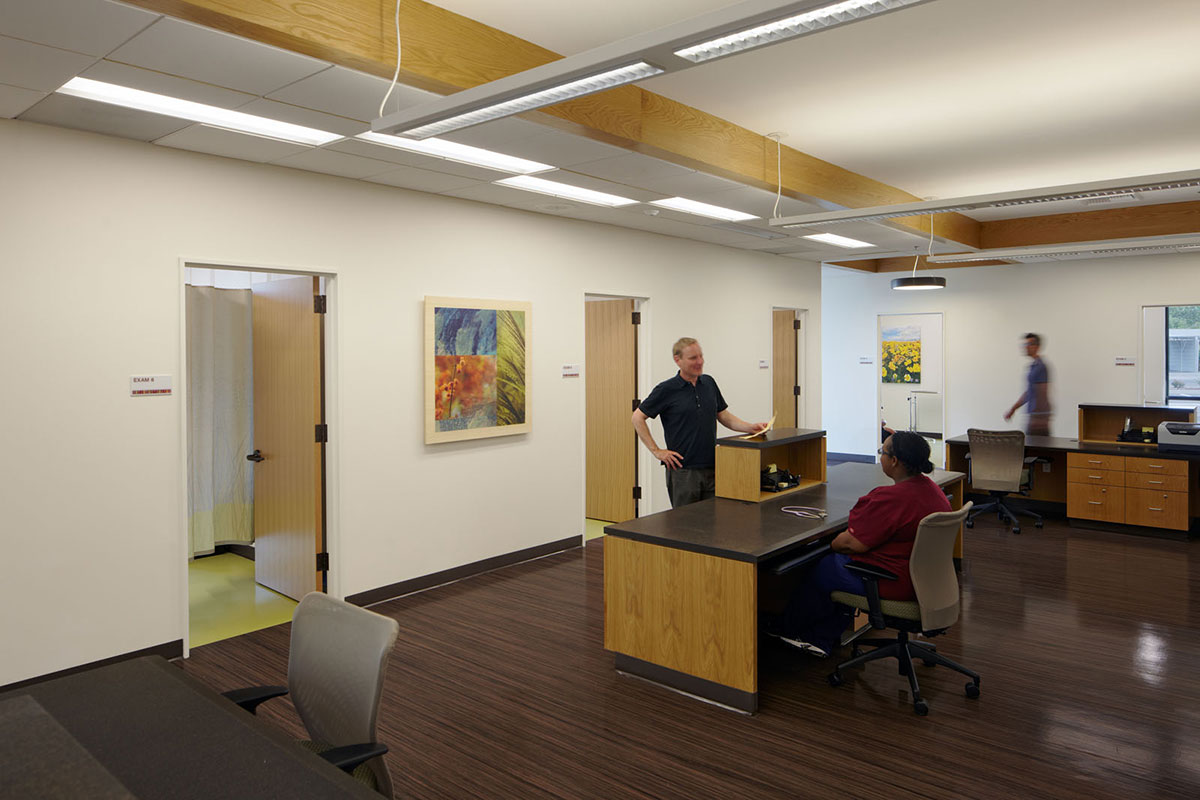 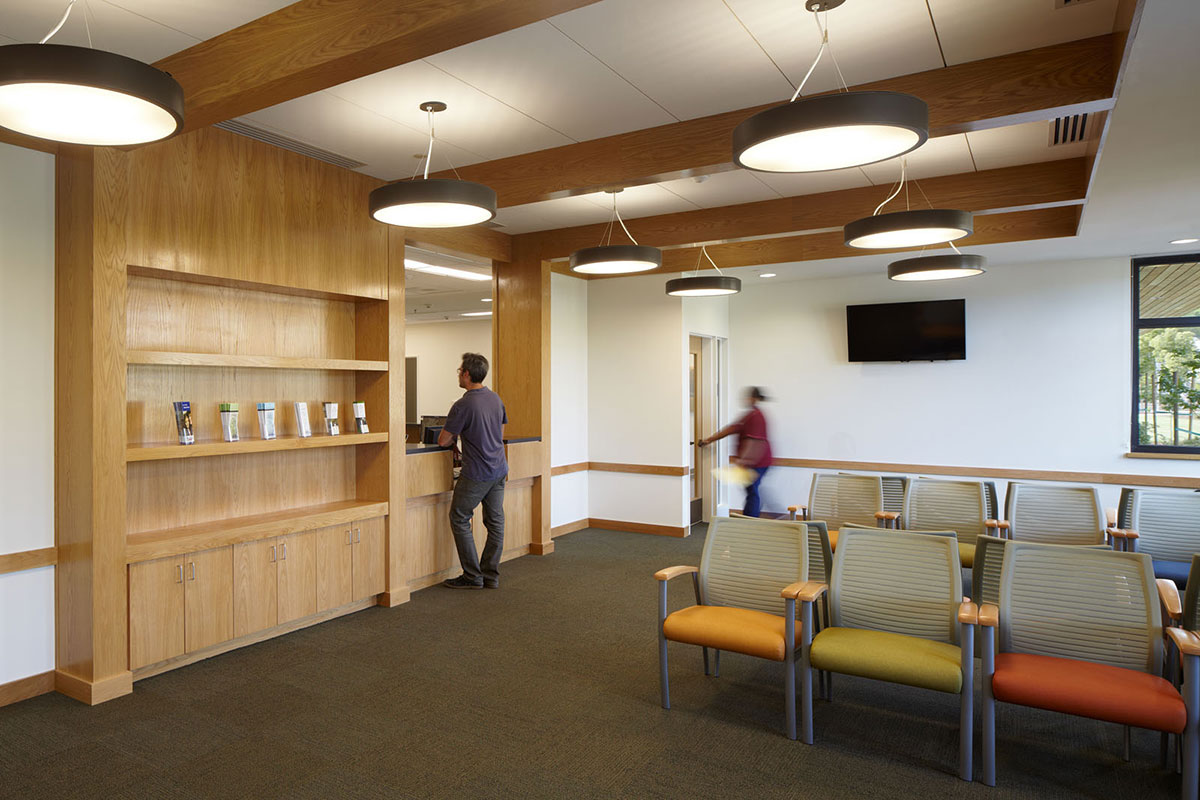 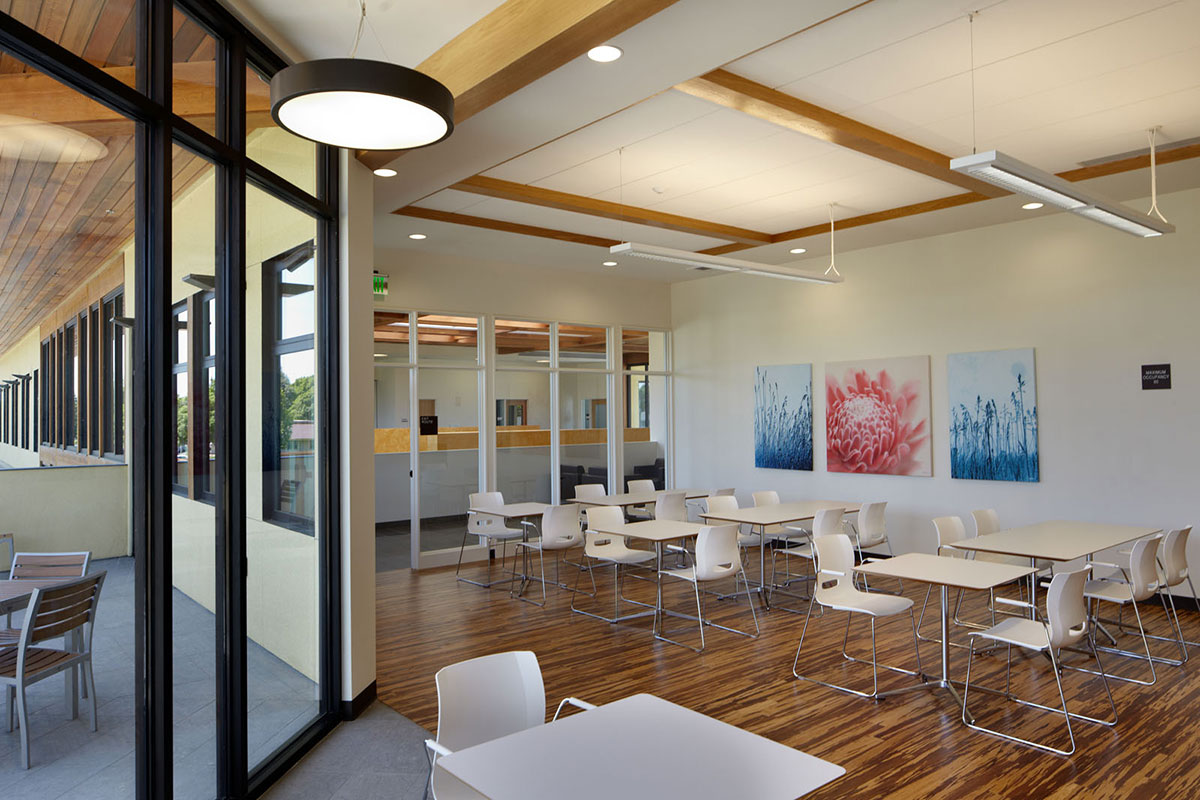 Golden Valley Health Center is a non-profit Federally Qualified Health Center system serving the Central Valley of California. In order to adequately serve their growing elderly population they decided in 2009 to begin planning for a new Senior Health and Wellness Center on the Merced Campus. After securing a Federal Stimulus Grant in late 2009 (they were one of nine clinic projects funded statewide) Kava Massih Architects was hired in the Spring of 2010 to begin design work. The 28,000 square foot outpatient building includes a Senior Health Clinic, a Specialty Clinic, an Eye Center, a Pharmacy and a Laboratory and as well as space for administrative and training functions. The project also included the development of 4.5 acres of existing site including a new central quad and 150 new parking spaces. As a Federally Qualified Health Center, the expanded services provided in the facility fills the needs of both an aging and growing patient population in the Central Valley. We worked closely with providers and staff to develop a program to meet current needs while providing sufficient flexibility to handle future changes and program expansion. The building is designed to meet OSHPD 3 standards.

Construction began in January of 2011 and was completed in February of 2012.