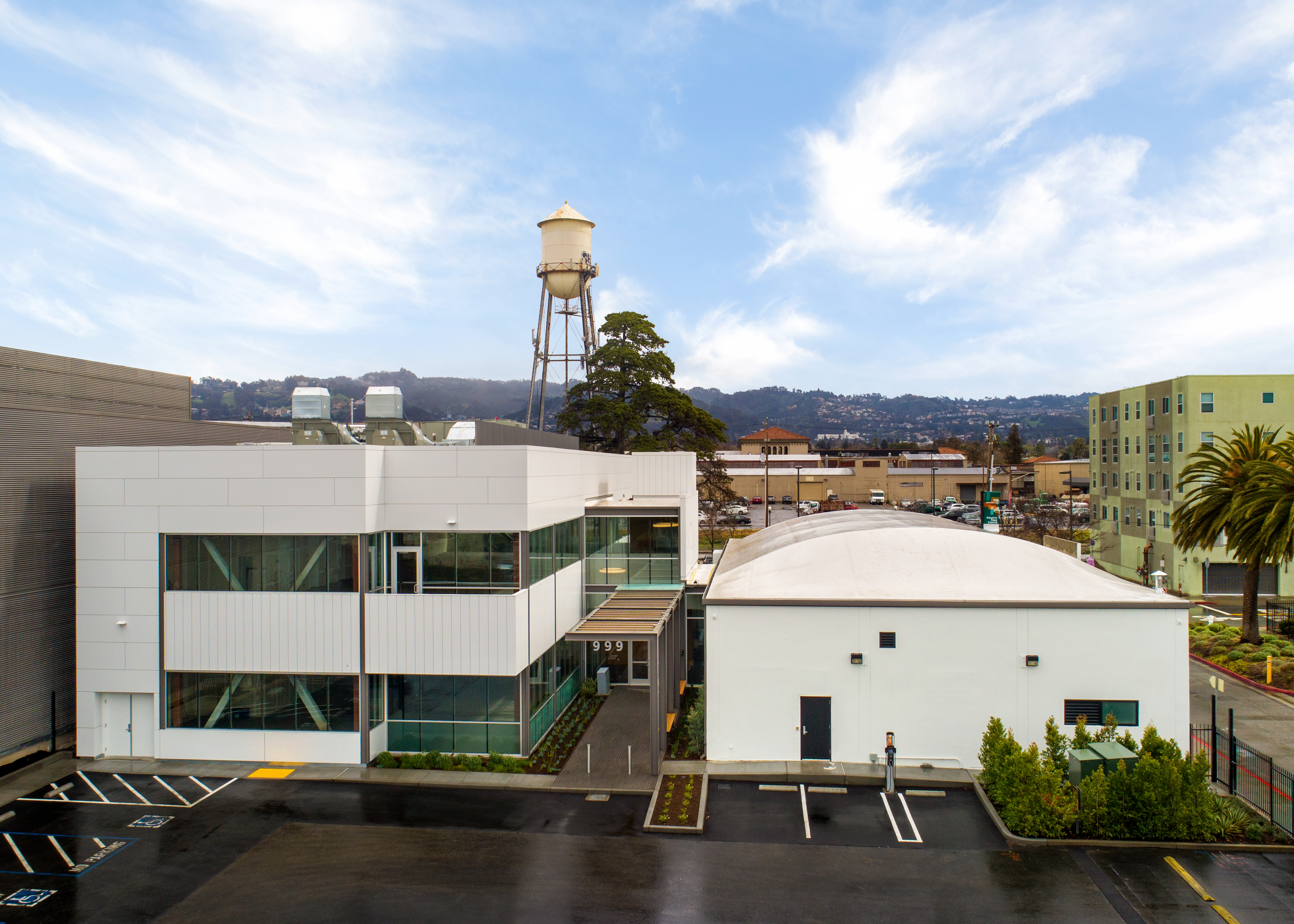 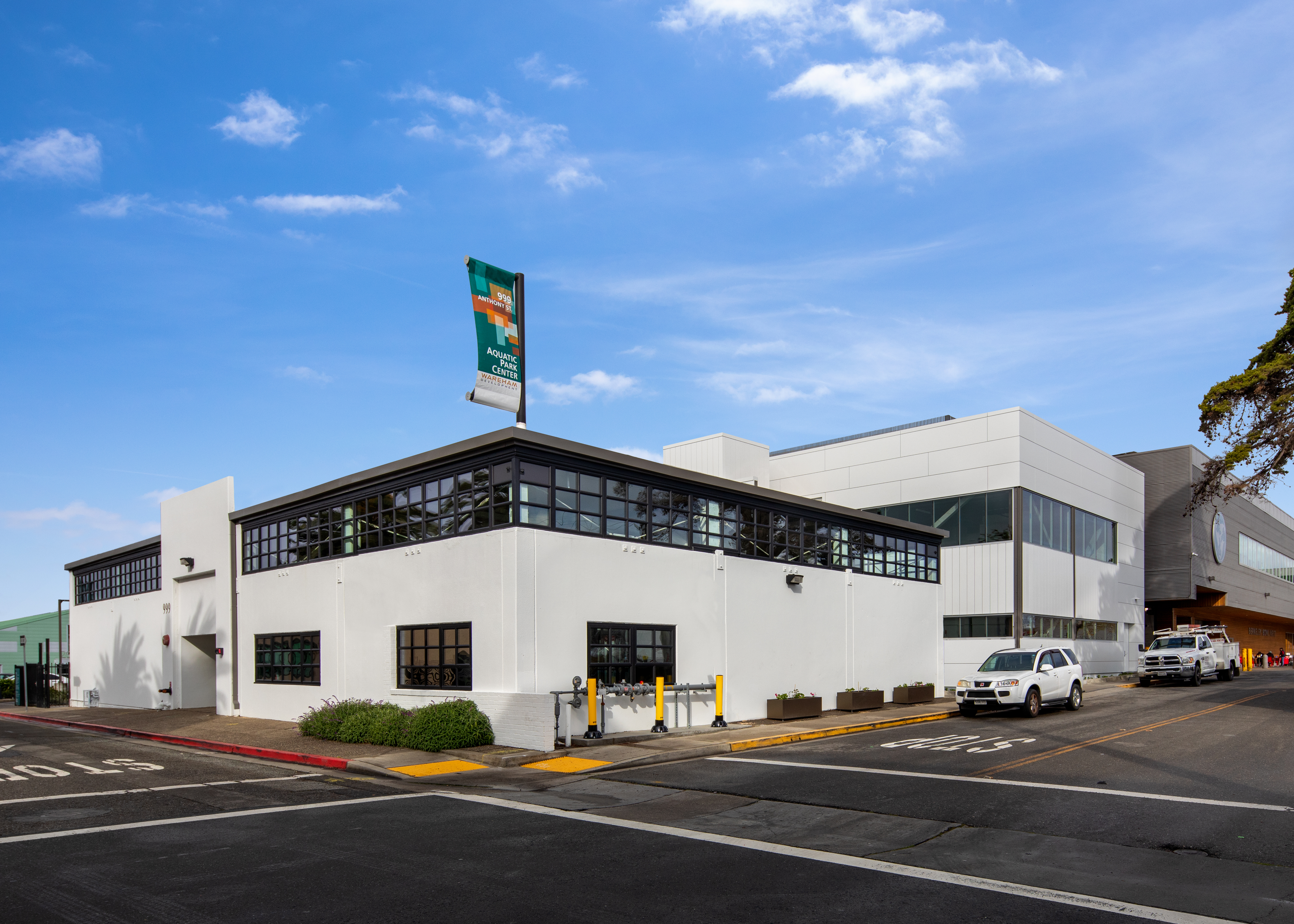 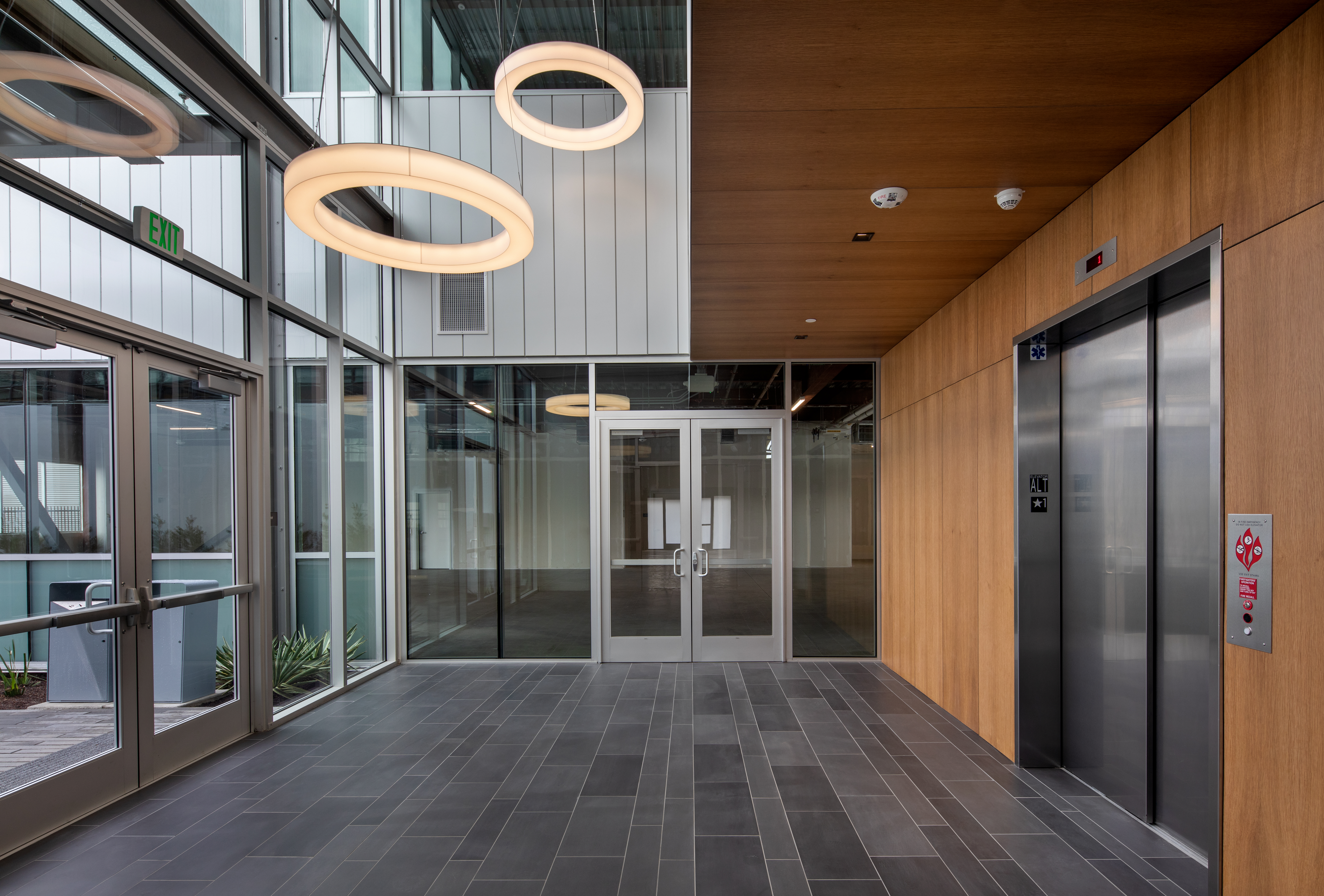 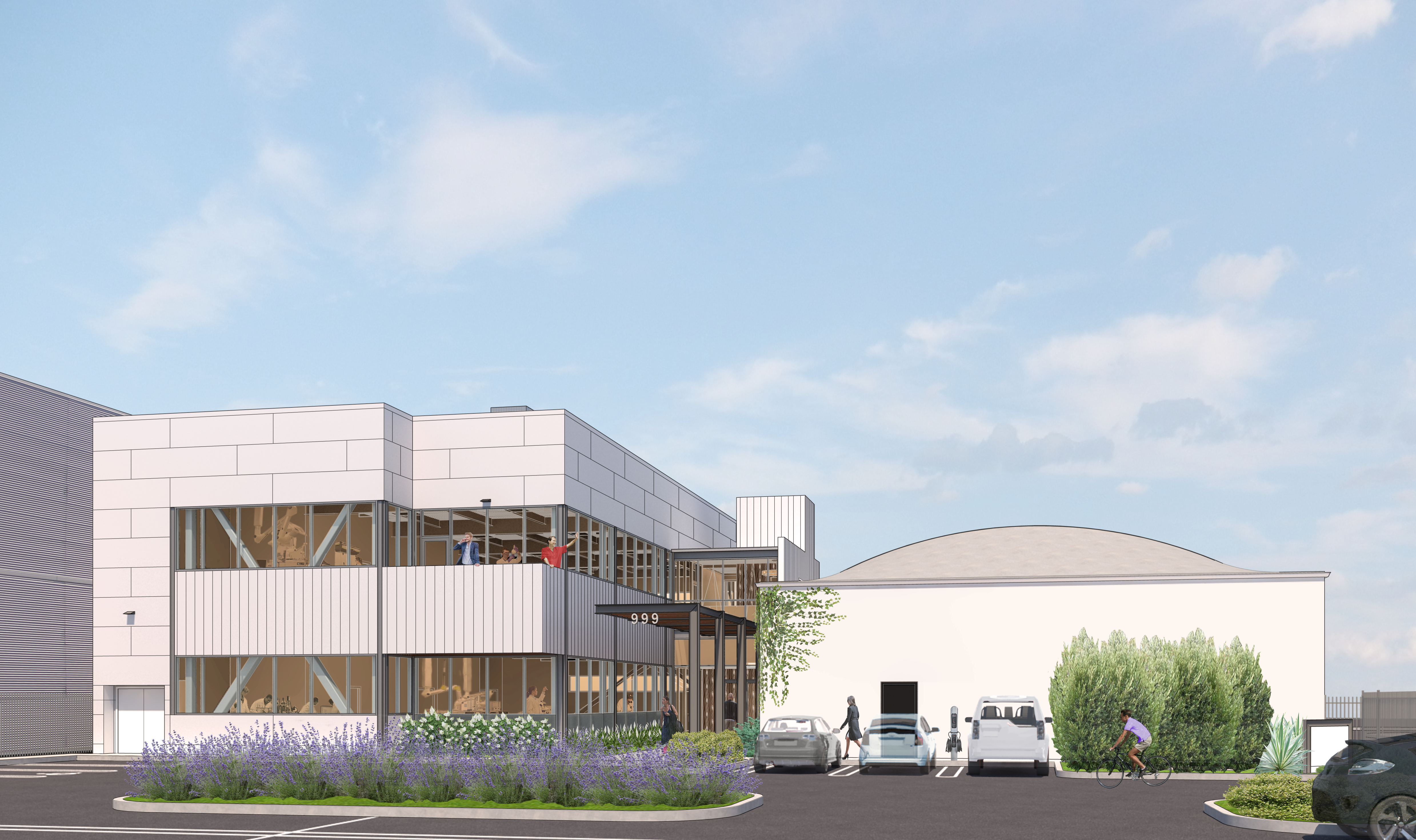 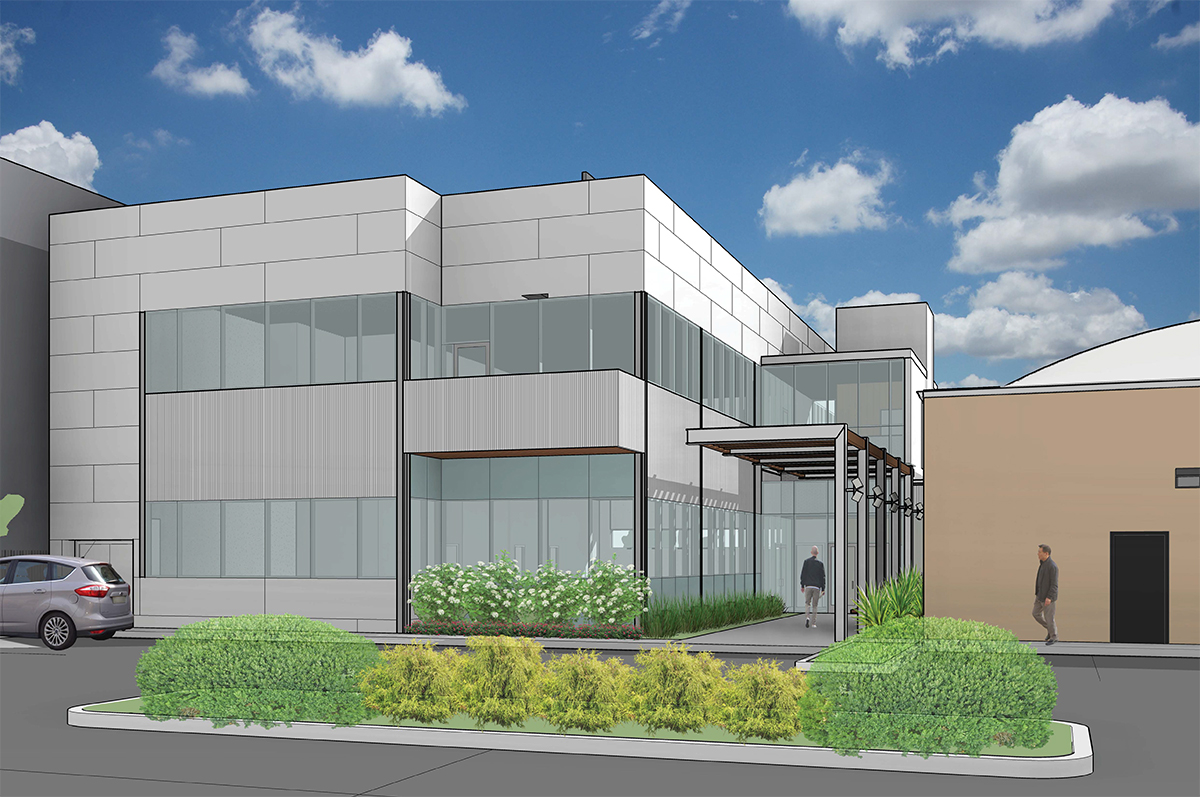 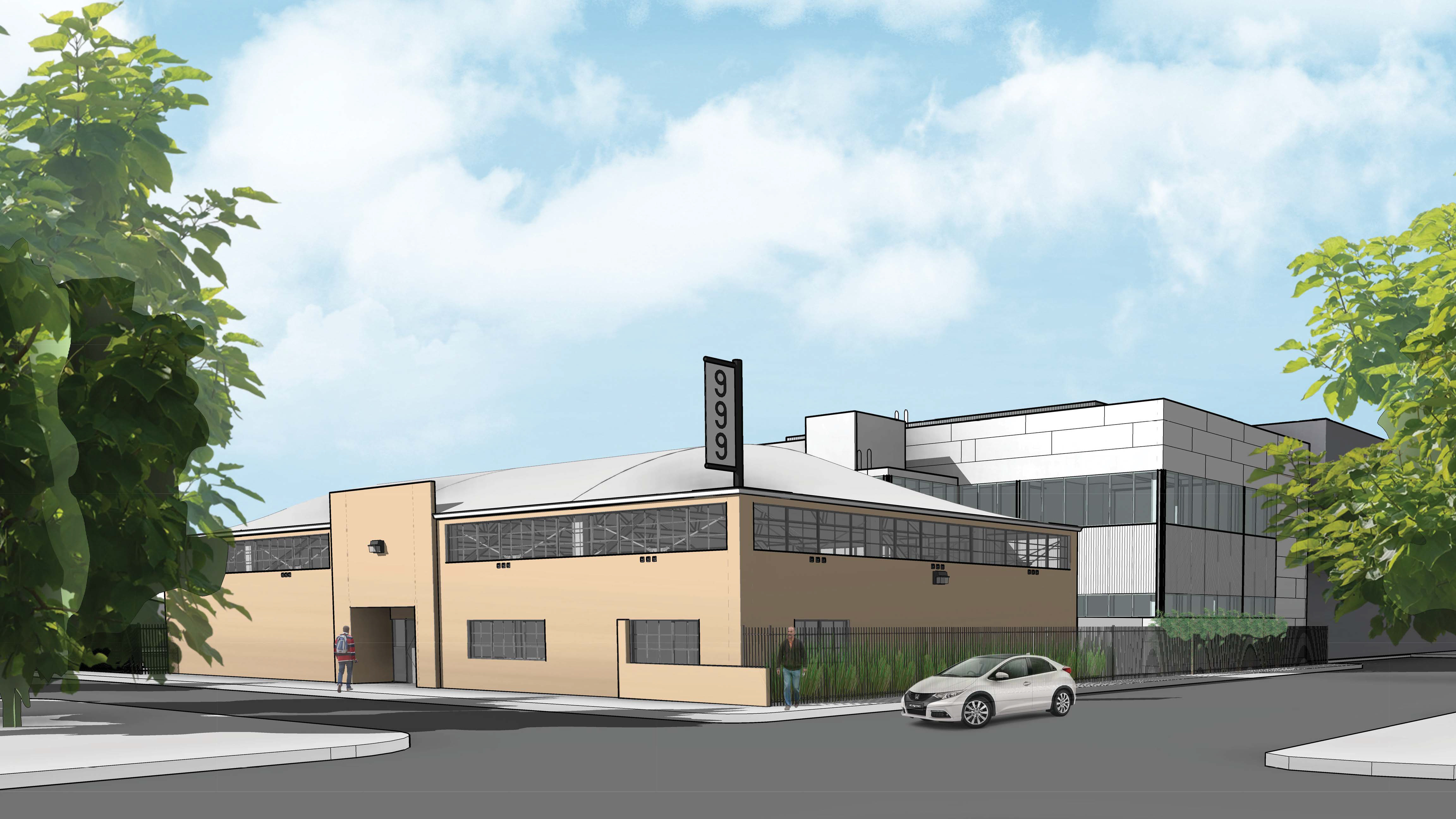 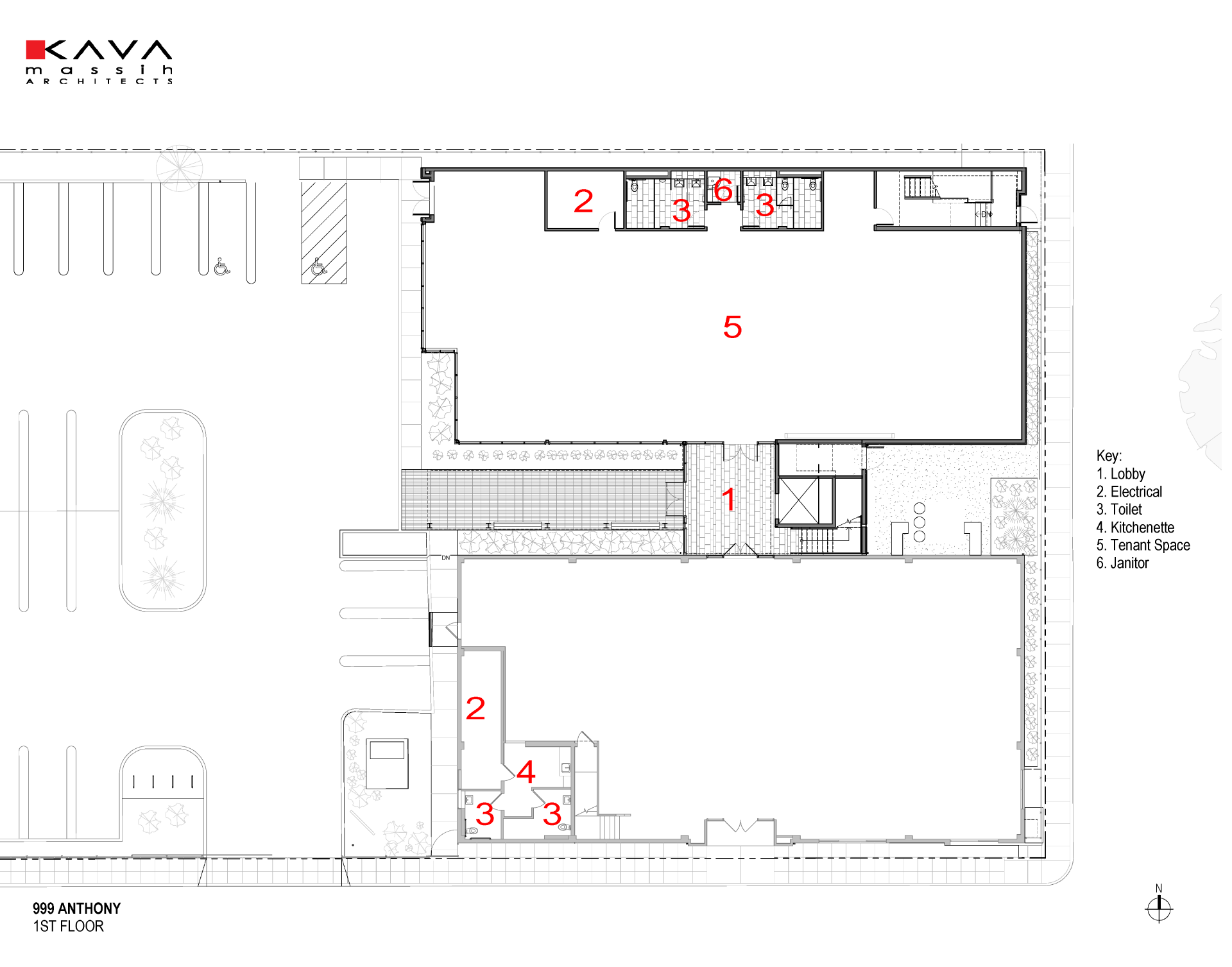 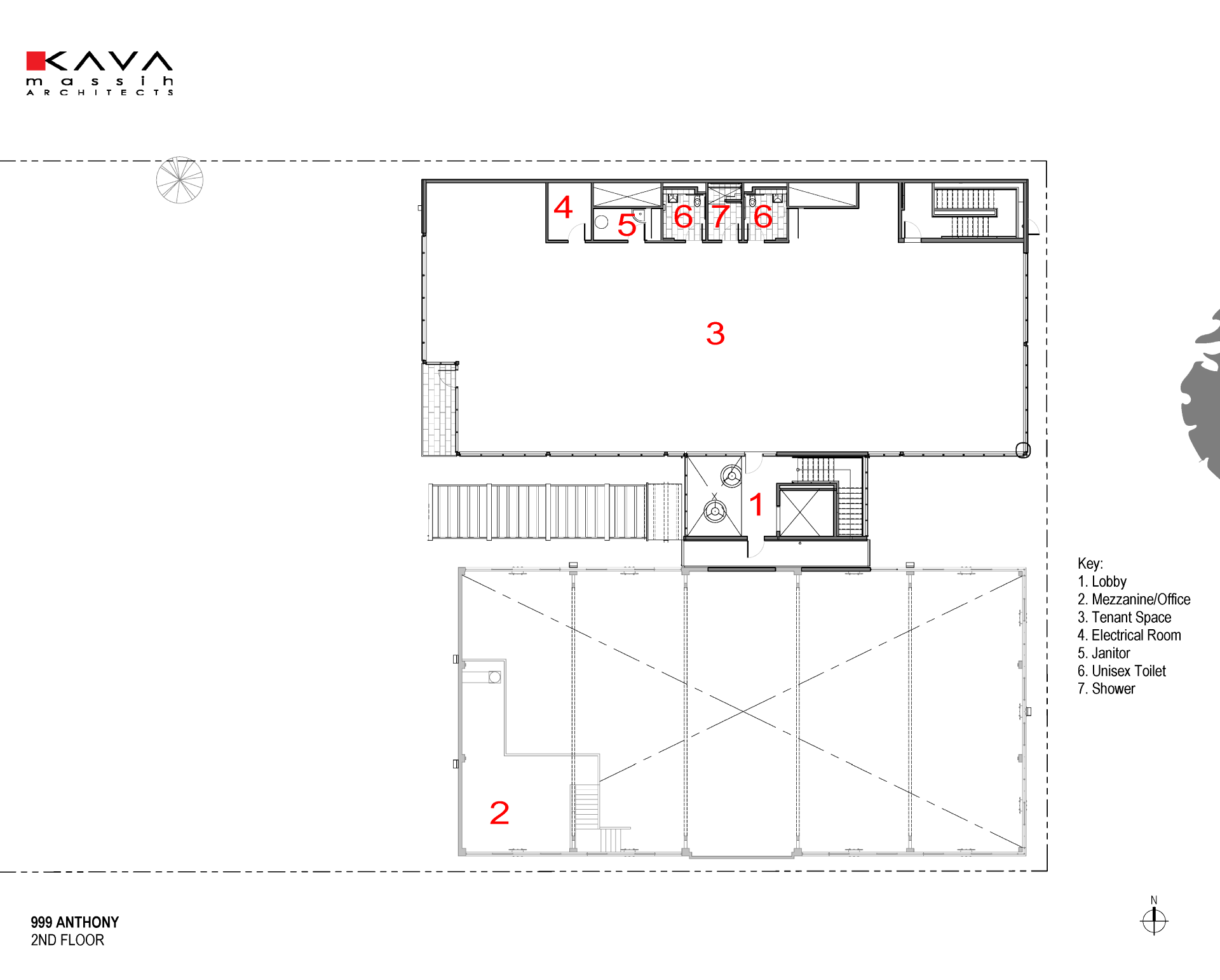 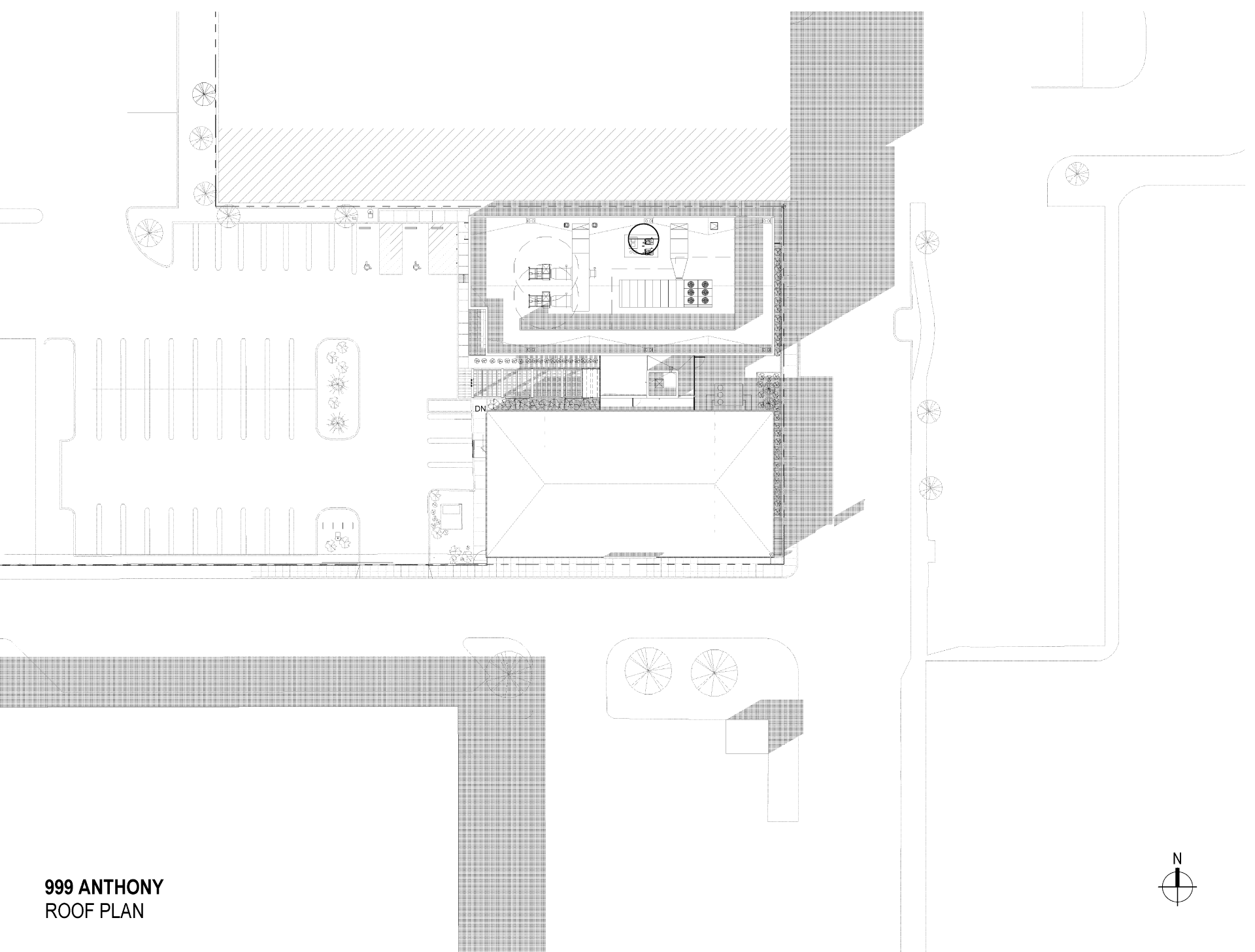 The project includes the conversion of an existing 5,400 square foot warehouse into commercial office space, along with an addition of a new 11,000 s.f. 2-story spec lab building. The two buildings share a new central lobby accessed via a trellis covered walk from the existing parking area to the west. Wareham Development is developing the new building specifically for Laboratory/R&D tenants with tall floor-to-floor heights and upgraded mechanical and electrical systems. The West Berkeley neighborhood in which the property sits has a density of R&D businesses. To the north of the site is the West Berkeley Bowl Marketplace, a large commercial grocery store and café that we designed back in 2009.

The existing building is an old poured-in-place concrete structure with steel sash clearstory windows and a wood-framed, barrel-vaulted roof structure. The minor upgrades to the existing building include a new mechanical system, replacement windows and new roof insulation. The connection to the new building via a shared lobby will allow both buildings to be rented to as a single tenant space.
The new building is clad with a simple white aluminum panel system with aluminum windows to match. We chose the color and texture of the panels to contrast with the large, dark-gray rear wall of the adjacent Berkeley Bowl which sits directly behind the new building. The structure is steel frame with concrete pan decks and exposed brace frames. The two-story high lobby, designed with a central elevator and wrapping stair, connects to both floors of the new building. A deck at the west end of the 2nd floor provides outdoor space for tenants and serves to break up the façade.