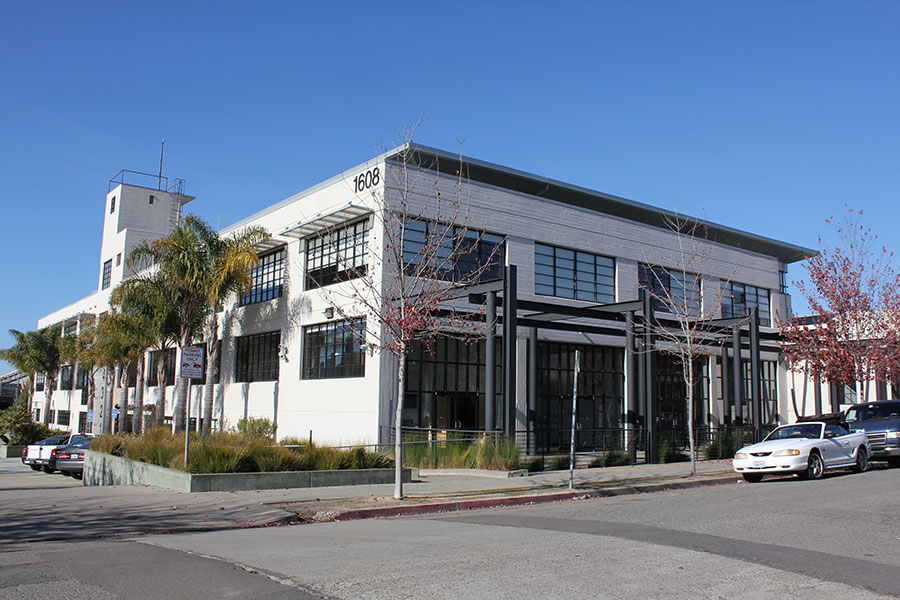 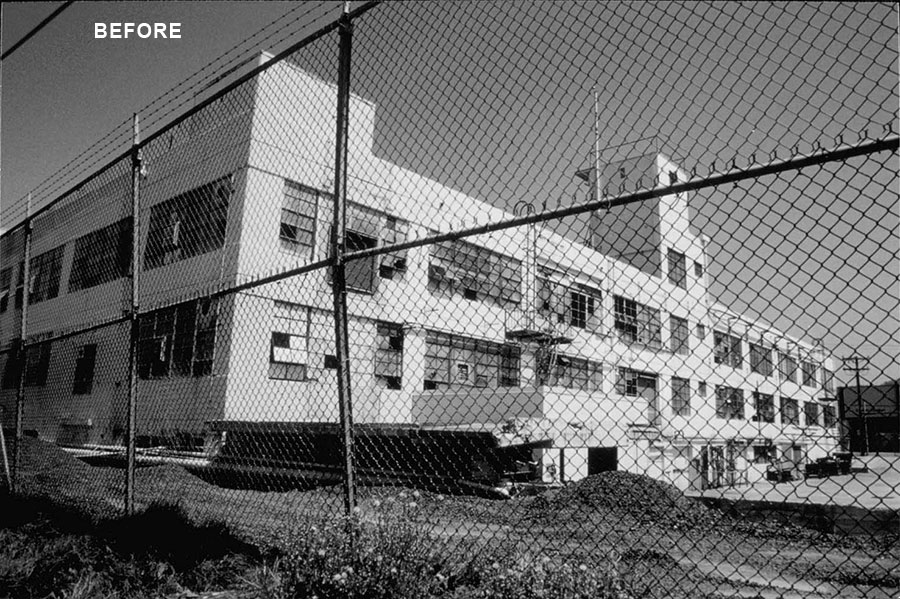 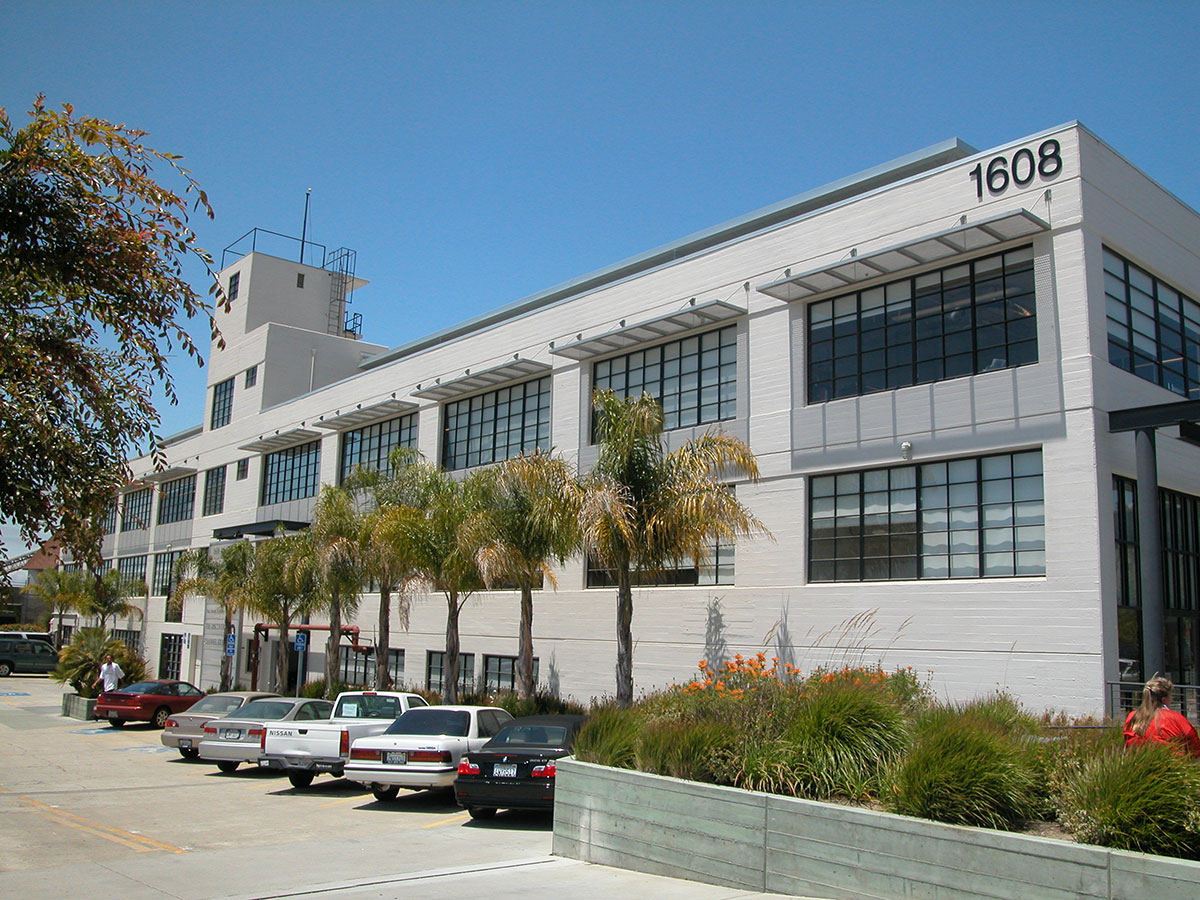 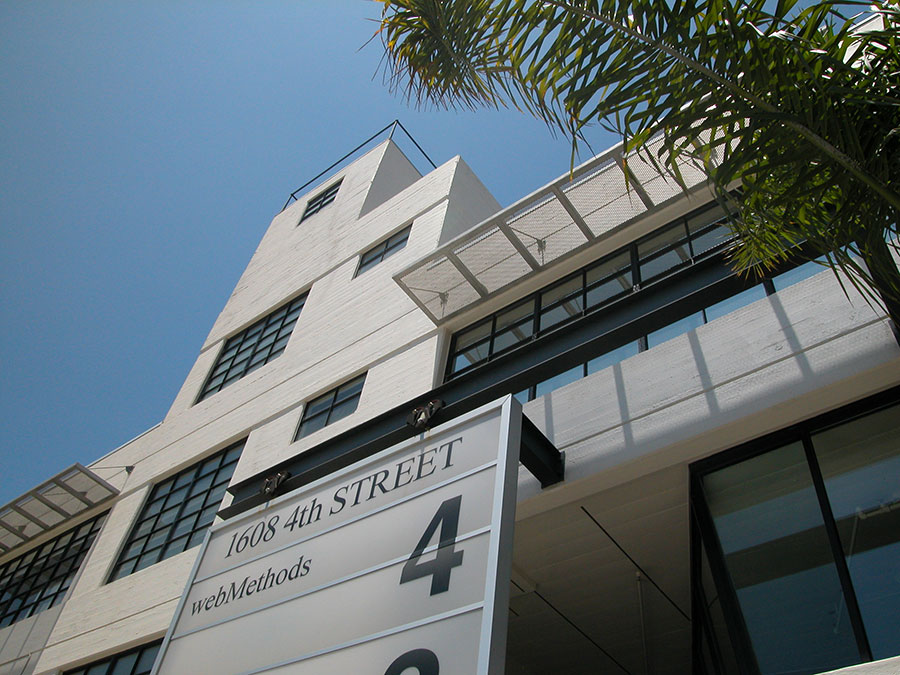 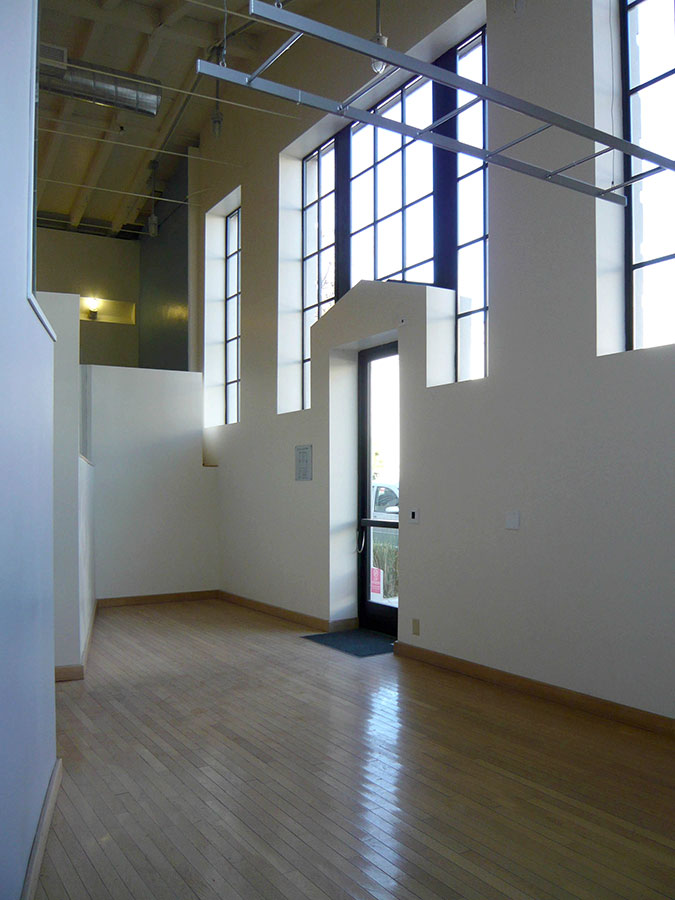 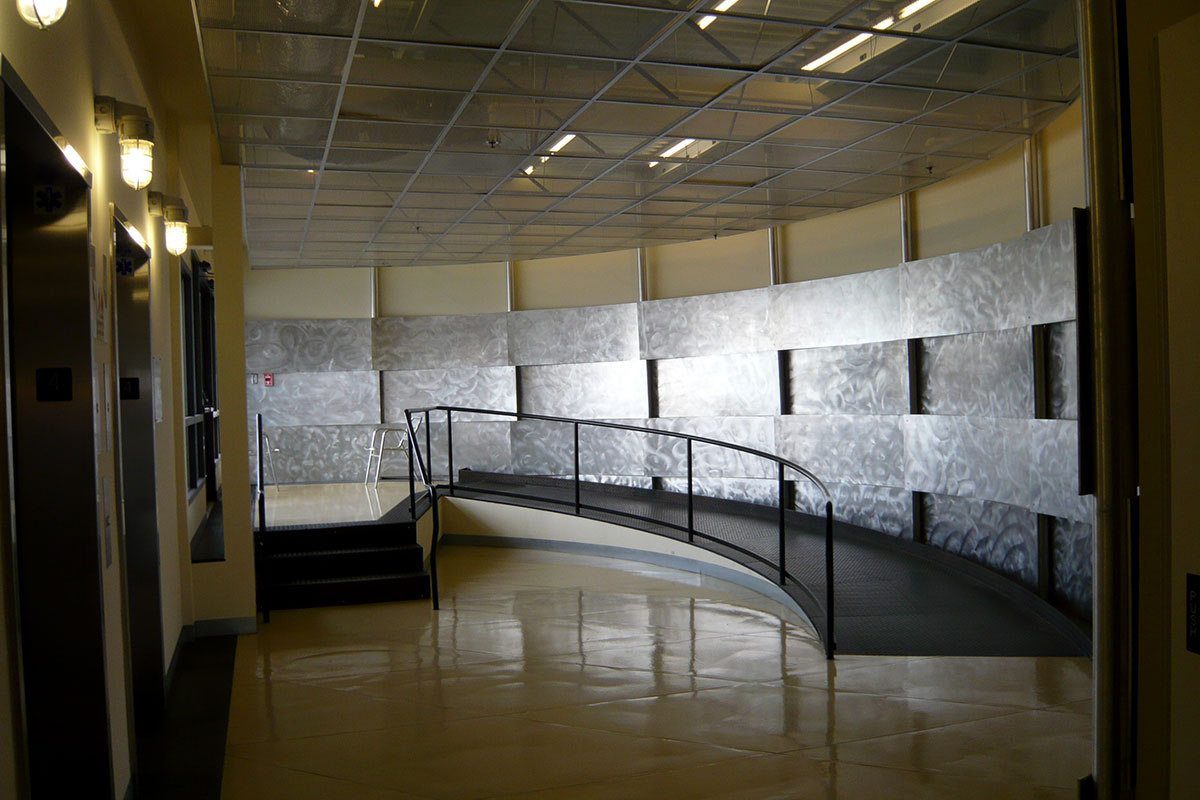 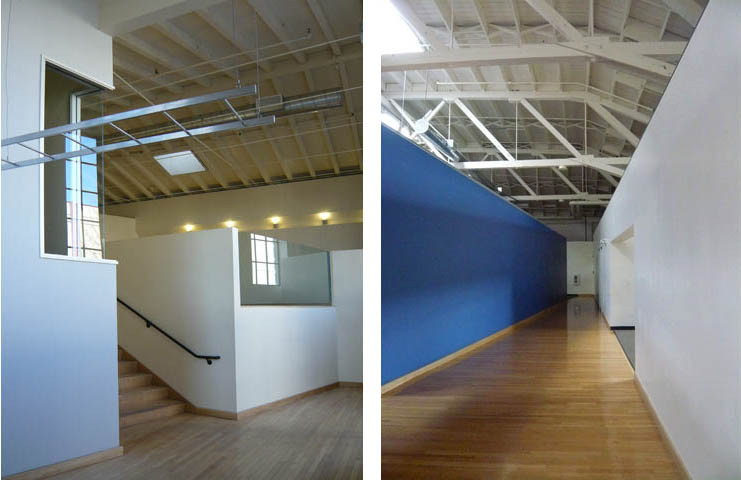 This four building, 162,000 square foot, adaptive re-use project consisted of the renovation, seismic and code upgrade of a former resin plant in West Berkeley into a warm shell suitable for multiple tenants.

Originally a paint manufacturing company, the buildings, with different structural systems had been built adjacent to each other at different times. We negotiated an extensive entitlement period with both the City of Berkeley staff and a neighborhood organization opposing the conversion of the buildings into offices. We implemented seismic and code upgrades to prepare the building as a “warm shell” for future multi-tenants. A 15,000 sq ft addition was designed on top of the existing structure. Approximately, 140,000 sq ft of the buildings were of concrete structure, columns, beams and floors. We explored several options and presented a handful of conceptual designs for the structural upgrades which were priced. The most cost effective and least intrusive system, consisting of concrete shear walls was chosen.

All systems – electrical, mechanical and structural – were selected for future flexibility with multiple tenants. ADA upgrades were also implemented in the most convenient locations allowing for multiple spaces and sizes. Exiting had to be configured for many different scenarios – from 1 up to 8 tenant on each floor to be able to accommodate potentially 32 separate tenants.